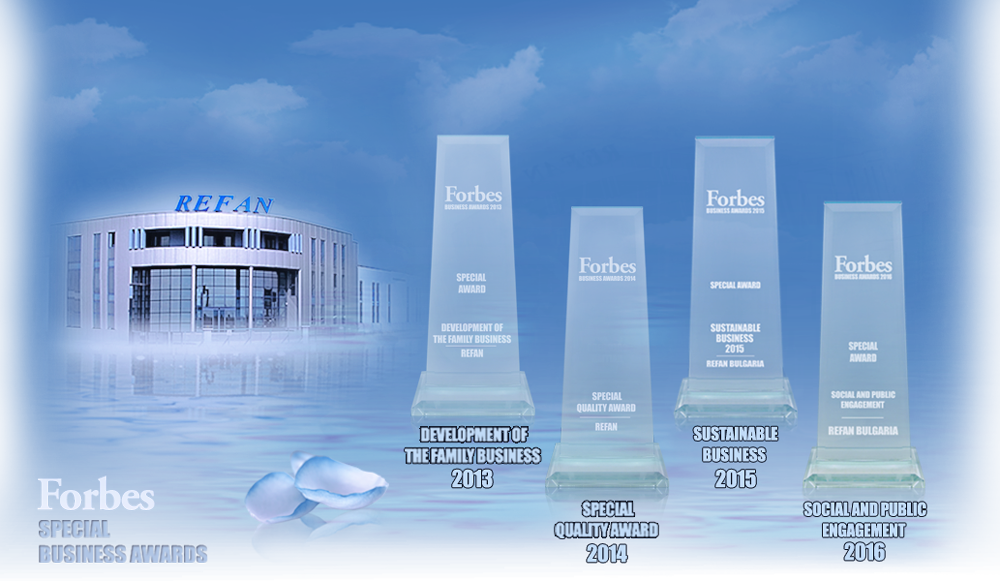 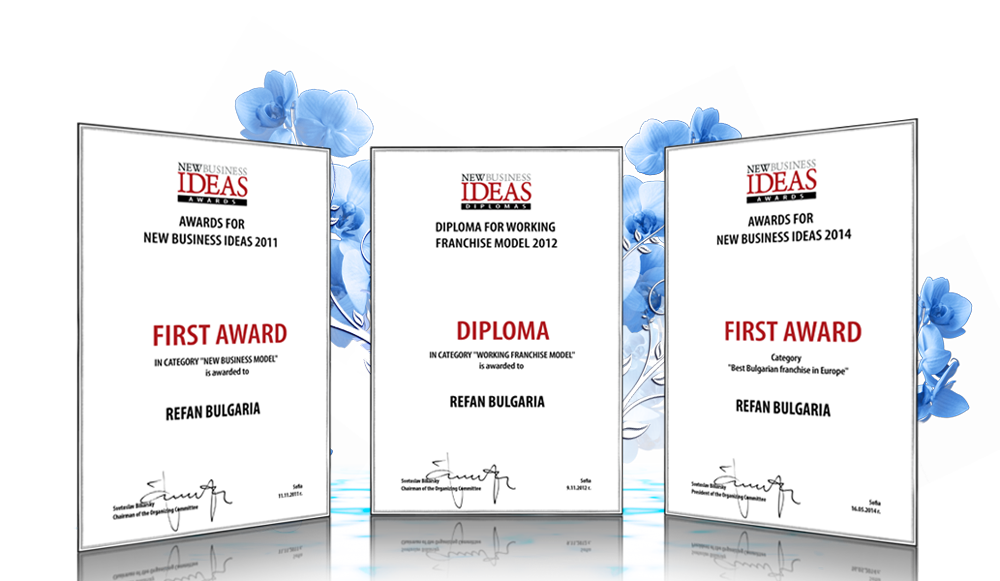 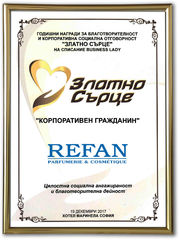 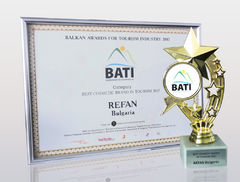 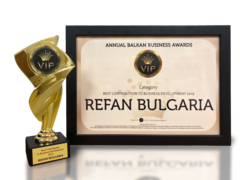 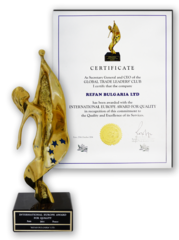 International European Quality Award 2014
The award is awarded by GLOBAL TRADE LEADERS’ CLUB and was given on 27th October 2014 on an official ceremony in Paris , in Meridien Etoile hotel. 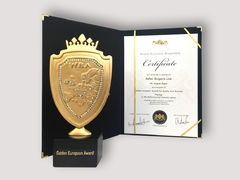