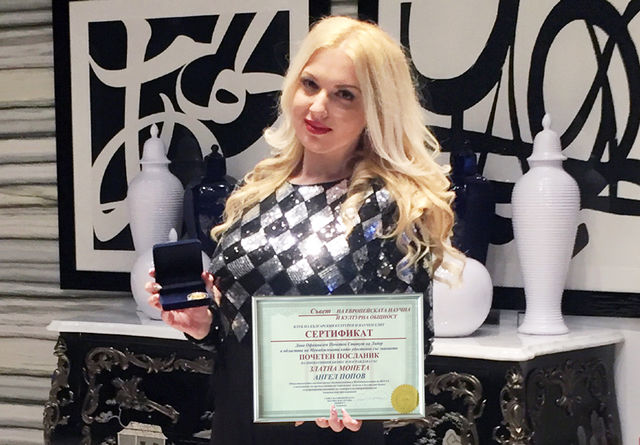 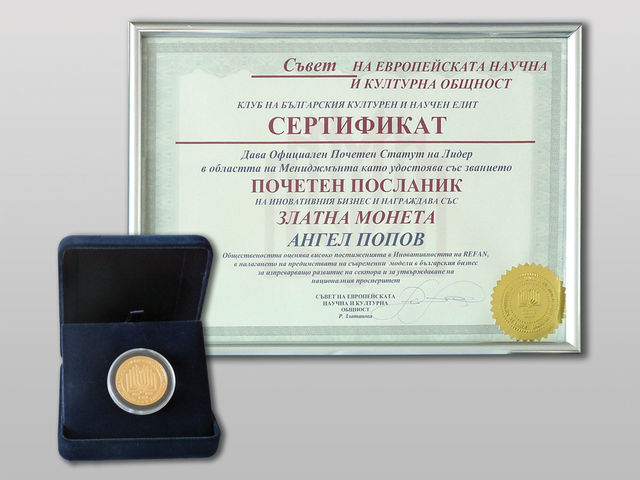 REFAN received the Certificate of Honorary Ambassador of Innovative Business by the Council of the European Scientific and Cultural Community! 2 stycznia 2018