Is known that the soybean oil is a rich source of protein and it is a frequently-used raw material in the food and cosmetic industry. Less known is the fact that the soybean oil can be used for the make up of candles. It is also known that the soy candles have greater burning durability than the paraffin ones. This fact was discovered by Michael Richards in 1992 when he found a way to produce soy wax and later, in 1996, the first soy candle in the world was made by some students at Perdue University, USA, as a Christmas gift.
Touch the romance, feel the pleasure of warmth, make a gift – the candles of Refan! 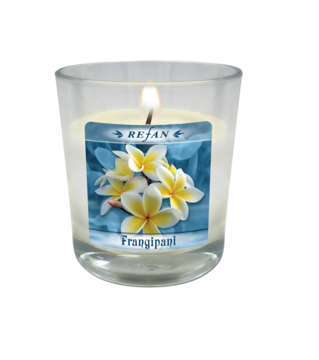 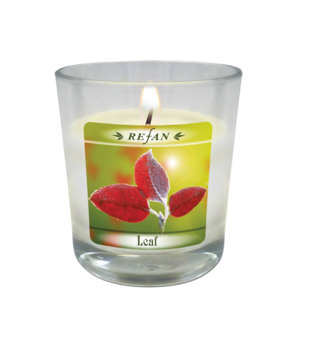 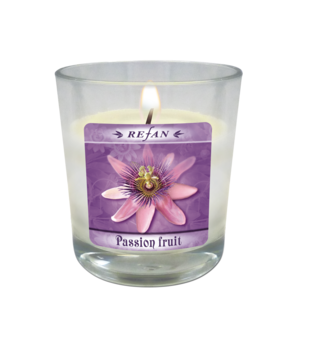 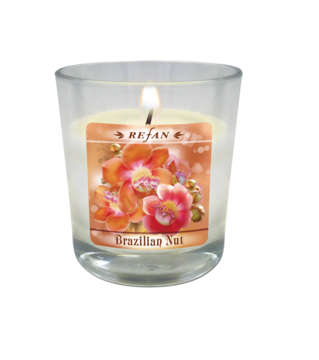 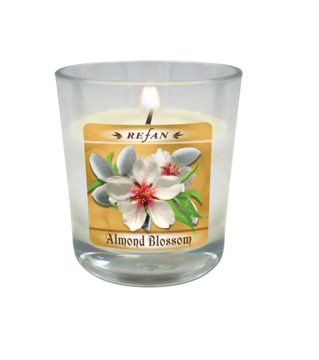 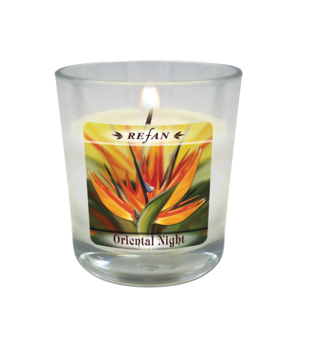 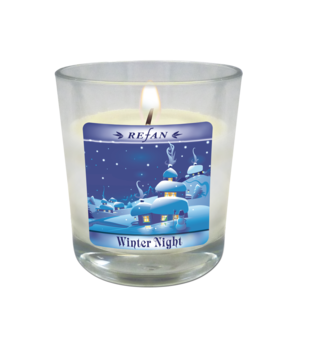 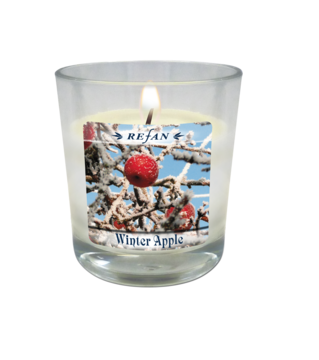 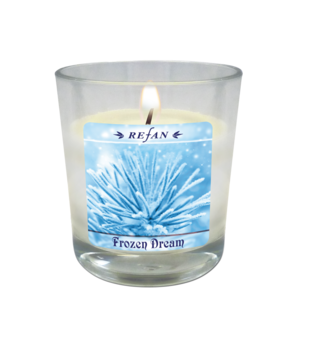 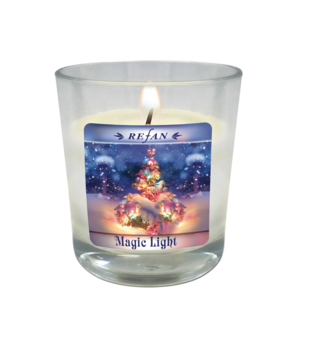 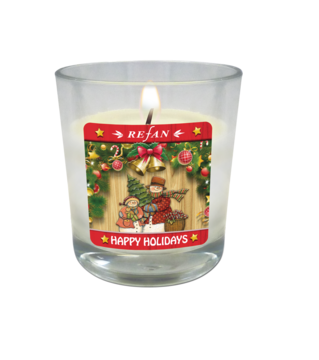